Crescent Moon Studios opened its doors in Miami in the early 90s providing a permanent recording facility for its owners Gloria and Emilio Estefan and their Miami Sound Machine. With Emilio's vision and talent, Crescent Moon quickly became the epicenter of the Latin Music boom. Our walls are still resonating with music that has influenced generations worldwide.  Throughout the years, it's had the pleasure of working with some of the world's most celebrated artists, producers, and composers. We believe we have found the right balance between traditional recording techniques and the latest state of the art equipment. Beyond the mic, Crescent Moon has evolved into a full-blown video editing and post production facility becoming a one-stop-shop capable of producing all types of multimedia content. 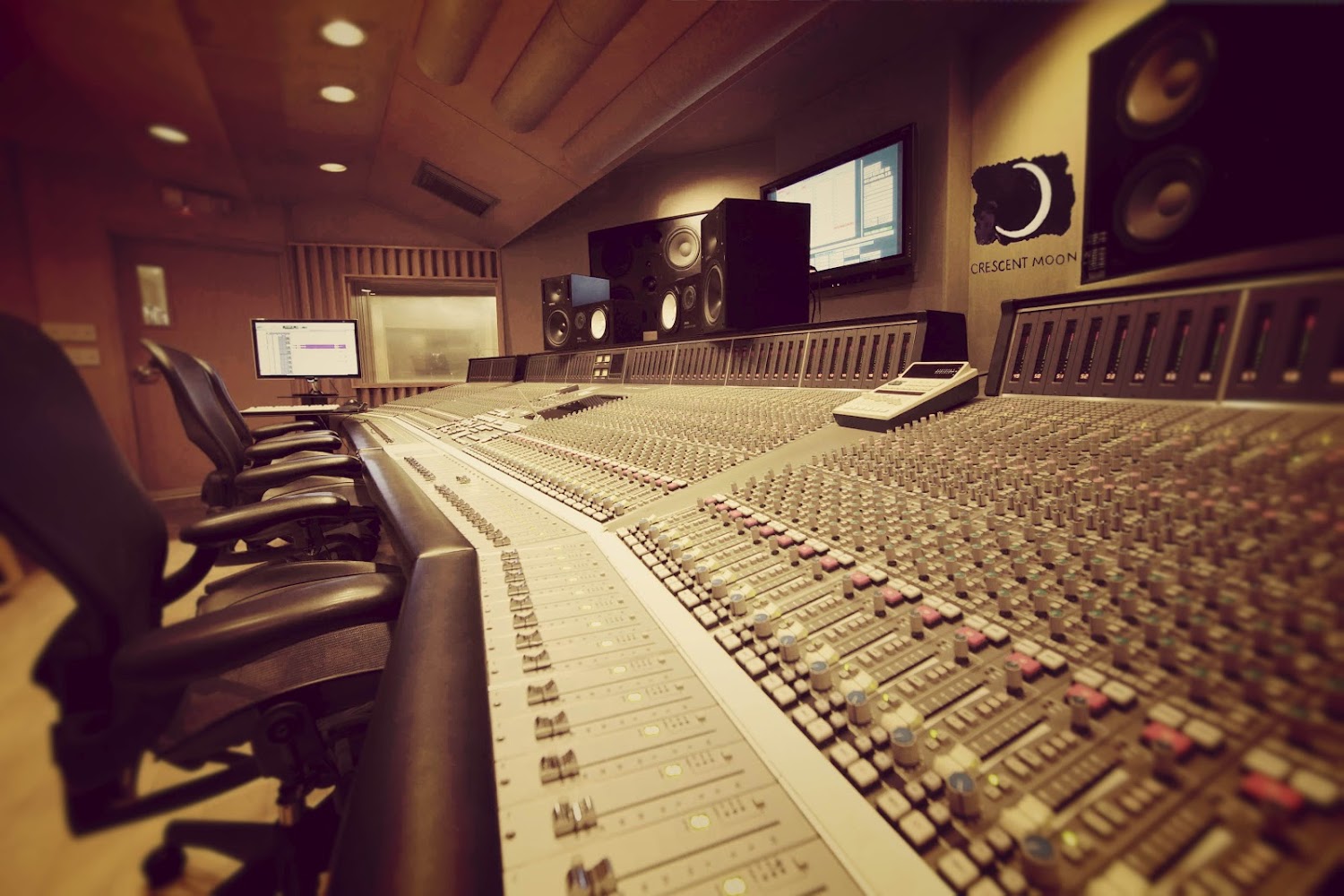